What is a cloud server and how does it work?

What is the cloud?

‘The cloud’ can also refer to cloud computing, where several servers are linked together to share the load. This means that instead of using one single powerful machine, complex processes can be distributed across multiple smaller computers.

One of the advantages of cloud storage is that there are many distributed resources acting as one – often called federated storage clouds. This makes the cloud very tolerant of faults, due to the distribution of data. Use of the cloud tends to reduce the creation of different versions of files, due to shared access to documents, files and data.

What are the benefits of a cloud server? 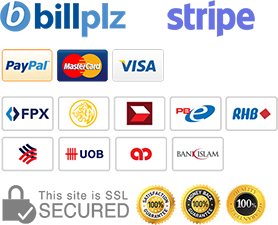